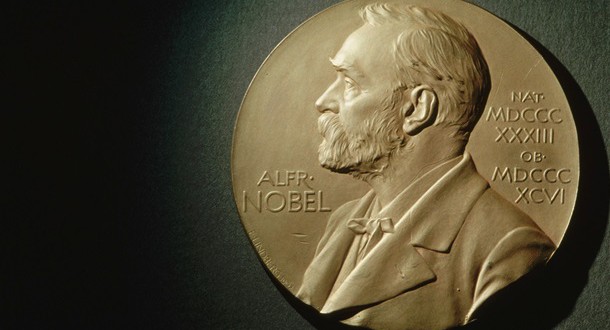 In a press release, the Committee notes that in the Quartet includes “the four organizations that play a key role in the life of the Tunisian civil society.” These are the Tunisian General Labour Union, the Tunisian Confederation of Industry, Trade and Handicrafts, the Tunisian Human Rights League and the Tunisian Order of Lawyers.

It should be recalled that yesterday Nobel prize 2015 in literature was awarded to Belarusian journalist Svetlana Alexievich, born in Ivano-Frankivsk, Ukraine. She is the author of popular books about the Chechen war, Chernobyl, hard period of 1990-1999 and World War II through the eyes of women. It documentally-artistic method is based on interviews with real people, witnesses of the events. As noted, Alexievich awarded for her work as “a monument to suffering and courage in our time.”