Fossils of the youngest baby dinosaurs found in Mongolia 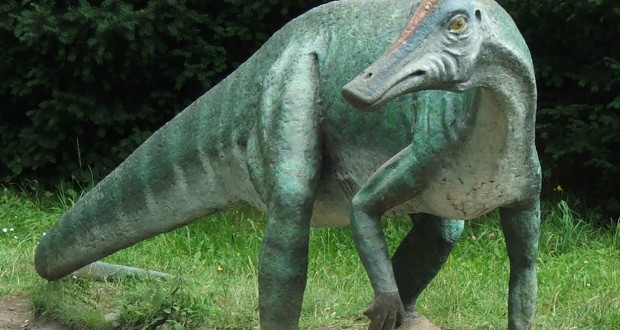 They are the youngest ever discovered of a type of giant hadrosaur that lived about 70 million years ago, known as Saurolophus angustirostris, which means “lizard crest,” – Joinfo.ua reports with the reference to Top Tips News.

Their discovery adds to knowledge about how dinosaurs developed and grew, from birth to adulthood.

The babies all likely came from the same nest in a site known as the “Dragon’s Tomb” in the Gobi Desert, according to lead researcher Leonard Dewaele from Ghent University and the Royal Belgian Institute of Natural Sciences.
The saurolophus family is already well known to paleontologists. The herbivores could measure up to 12 meters (40 feet) long and weigh more than two tons. They are distinguished by a crest that projects backward off the top of the skull.

The three or four babies described in the paper did not yet have this cranial crest, and their skulls were not yet fused, suggesting they were in the early stages of development. Scientists are not sure if they had hatched yet or if they met their demise while still in their shells.