Mexico prepares for hurricane Patricia: the strongest storm ever recorded

Shares
StormPatricia, which now became a Category 5 Hurricane, will reach Mexico on Friday afternoon or evening 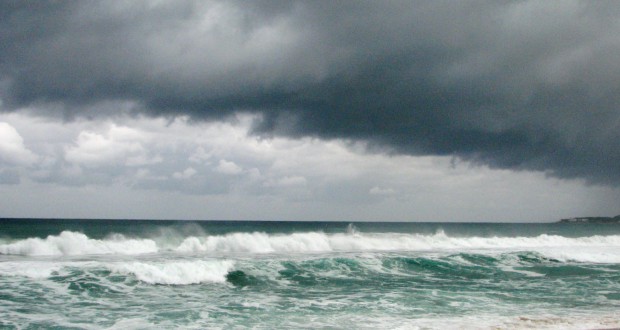 Mexican authorities have begun evacuating residents ahead of the arrival of Patricia. A state of emergency has been declared in three states in Patricia’s path, Joinfo.ua reports with the reference to BBC.

The storm is comparable to Typhoon Haiyan, which killed 6,300 people in the Philippines in 2013, the World Meteorological Organization says.

Patricia is expected to make landfall on Friday afternoon or evening, with winds of 325km/h (200mph).

Haiyan hurricane on the Philippines killed more than 6,300 people and destroyed or damaged everything in its path as it swept ashore on 8 November 2013, destroying about 90% of the city of Tacloban.