Shares
On October 25 Ukraine will elect mayors, members of local and regional councils. Thus, on Saturday October 24 is ‘day of silence’, when all the agitation is prohibited 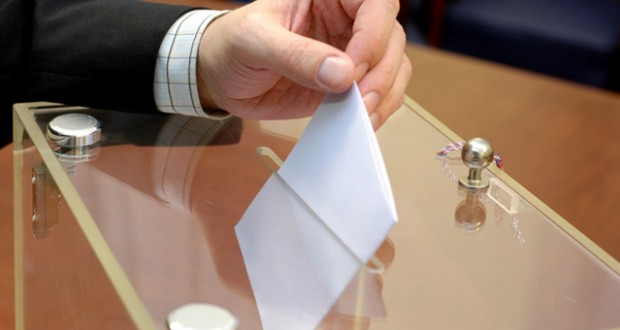 On the eve of local elections in Ukraine is ‘day of silence’, when any political agitation is prohibited from Friday midnight till 20:00 of Sunday due to the electoral law, to let the people cast their votes, Joinfo.ua reports.

The law “On Local Elections” bans any agitation, pre-election meetings of candidates, rallies, concerts, film screenings, political advertising on billboards,  distribution of campaign leaflets and newspapers, as well as any pre-election advertising in the media. It also bans public appeals to vote for or not to vote for candidates, to evaluate publicly the activities of certain candidates.

In addition, yesterday came into effect a ban on the publication of the results of opinion polls about the upcoming vote as a possible factor of the influence on the results of the elections before the end of voting. This provision is spelled out in the new law “On local elections.”

It should be recalled that in accordance with Ukrainian law of July 14, 2015, elections will not be held on the territory of the temporarily occupied Autonomous Republic of Crimea, Sevastopol and parts of Donetsk and Luhansk regions, which Ukraine does not actually control, and in 91 areas of Donetsk and 31 of Luhansk regions in the controlled Ukraine territory close to the contact line.

Recently the US House of Representatives during the plenary session by an absolute majority – 413 votes – adopted a resolution “supporting the right of the Ukrainian people to freely choose their leadership and determine their own future”, which was introduced on the initiative of the Congressman of Rhode Island  David Sisilline.

The authors of the resolution are 44 congressmen from the Democratic and Republican parties. It expresses support for the right of the Ukrainian people to freely choose their leadership and determine their own future, and calls on the US Administration to speed up assistance to Ukraine to support the implementation of political, economic and social reforms necessary for free and fair elections according to international standards.