Shares
Russian Gazprom has not agreed with Turkish company Botas gas prices, which put a new pipeline project at risk 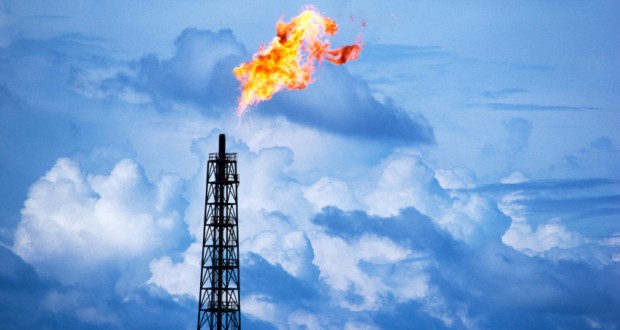 Russian Gazprom has not agreed with Turkish company Botas gas prices, which put a new pipeline project at risk of delay. A six-month period to agree on prices for gas supplies between the two countries expired on Monday, Joinfo.ua reports with the reference to Bloomberg.

Now Botas has the right to take the matter to international arbitration, said the sources of the edition on the condition of anonymity.

This possible delay will break Russian plans to use the new link to ship gas to Turkey and Europe, avoiding Ukrainian pipelines. Russian President Vladimir Putin proposed to build this pipeline last year after the European Union blocked a similar project South stream through Bulgaria.

Energy Minister Alexander Novak said in April, that Gazprom doesn’t plan to extend a gas-transit contract with Ukraine after 2019 and the EU would have to accept the new route, sais the edition.

It should be recalled that Gazprom plans to cut the natural gas prices for European market to a minimum of 11 years. Thus, the next year the company will offer to supply gas to the EU for about $200 per 1,000 cubic meters.