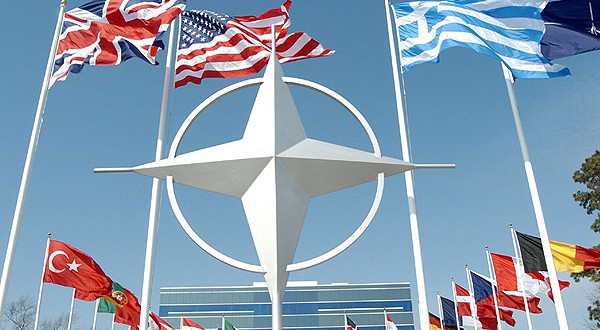 President of Romania Klaus Iohannis said nine countries of the Central and Eastern Europe will require increasing of NATO presence in the region. He referred to the threats from the South, including Syria. He also considers it necessary to tighten security on the eastern borders of NATO and Europe, Joinfo.ua reports with the reference to BBC Russian.

Johannis said that such a move was supported by the Czech Republic, Estonia, Latvia, Lithuania, Hungary, Slovakia, Poland and Bulgaria.

The next NATO summit will be held on November 4, where the requirement will be transferred to the officials of the alliance.

According to Wall Street Journal, the expansion of NATO’s presence in the eastern regions of Europe is already being discussed in the alliance. According to the publication, the alliance is currently under considering an option, according to which in Poland and in each of the three Baltic states will be placed a battalion of up to thousands of soldiers. However, this information has not been confirmed officially yet.

The countries of Eastern Europe often express fears for their safety, especially due to the aggressive foreign policy of Russia.

It should be recalled that on October 19 NATO held an opening ceremony of large-scale military exercises Trident Juncture 2015 on Italian Air Force on Sicily. These exercises are the biggest in 13 years. The maneuvers involve 36,000 troops from 30 countries, including Austria and Sweden, which are not members of NATO, and will last for five weeks.