Shares
Russia suspends visa-free regime with Turkey from January 1, 2016. This was stated by Russian Foreign Minister Sergey Lavrov after a meeting with his Syrian counterpart Walid Muallem 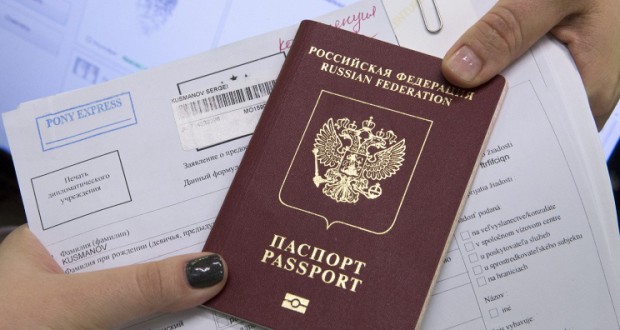 Russia suspends visa-free regime with Turkey from January 1, 2016, Joinfo.ua reports with the reference to TASS.

“I want to say and we have said that Russia was deeply, deeply concerned about the increase of terrorist threats in the Turkish Republic,” – said Lavrov. – “It is directly related to the security of the Russian Federation, our citizens. The traffic of militants is adjusted through Turkey’s territory in different directions.”

“To our great regret, the Turkish authorities are extremely reluctant, to put it mildly, to cooperate on the issue in regard to the citizens of the Russian Federation”, – said the head of the Russian Foreign Ministry. “This year we have sent 17 official requests to the Turkish authorities about the Russian citizens, which the Turks detained on suspicion of involvement in terrorist activities,” – the Minister said. – “We would like to receive the information, to get access to these people once they were detained on suspicion of terrorism. All these 17 complaints were left without any reaction. ”

Lavrov also said that “this year, more than 200 Russian citizens have been deported from Turkey, after they were caught by the Turkish authorities in tackling illegal activities. Despite the relevant agreement, only in seven of more than 200 cases the Russian side has been previously informed about the deportation, – the minister said. – In most cases, these persons were deported without going through the Russian Federation, sent to other countries, including the state with unfriendly Russia’s related policy. ”

“In this context, the Russian Federation took a decision to suspend the visa-free regime, which now operates between Russia and the Republic of Turkey,” – said Lavrov. – “This decision shall enter into force on 1 January next year. These are not far-fetched threats, but quite real ones,” – said the minister. – “We inform Russian citizens about it with the full responsibility.”

It should be recalled that Turkish Air Forces downed Russian Su-24, shot down by Turkish Air Force for violation of their air space on November 24 near the Syrian border after 10 times warning.

Russian President Vladimir Putin called this incident “a stab in the back” and said that this attack will have tragic consequences for Russian-Turkish relations.