Two suspects arrested in Berlin for links to ISIS

Shares
Two men arrested in Berlin on Thursday for links to ISIS, which may have been planning an attack in the western city of Dortmund 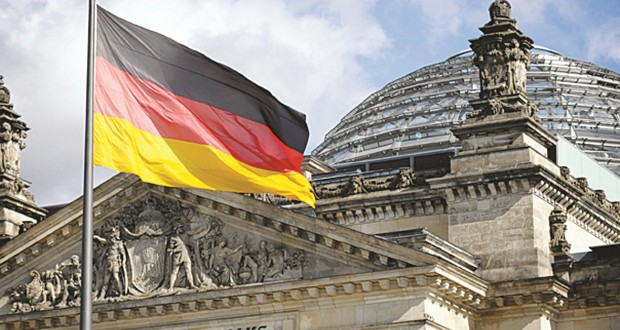 Two people arrested in Berlin on Thursday had links to Islamic State, which may have been planning an attack in the western city of Dortmund, a German newspaper said on Friday, citing security sources, Joinfo.ua reports with the reference to Reuters.

German newspaper Tagesspiegel said the two men are from Syria and Tunisia and have links to the militant group Islamic State. The paper added that security forces suspected Islamic State could have planned a possible attack in the west German city of Dortmund from Berlin.

Criminal investigations have also been opened into other people, including asylum seekers, in connection with Thursday’s arrests, the paper said.

Chancellor Angela Merkel said on Wednesday the security threat level in Germany remained high after the Paris attacks on November 13 where 130 people were killed.

On Thursday, an object “presumed to be hazardous” was found in a car used by the two main suspects, prompting police to block off the area and evacuate residents from several buildings, according to a police statement.