North Korea failed to launch a missile from submarine 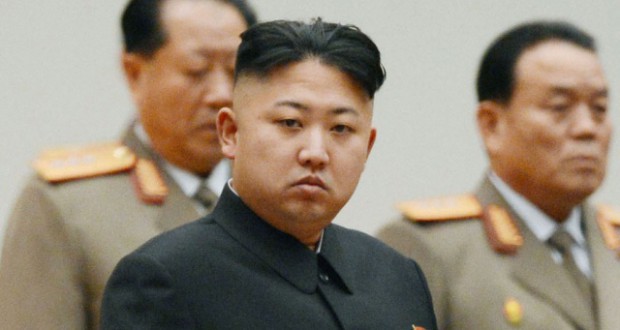 According to a source from the South Korean government, the failure took place in the Sea of Japan, Joinfo.ua reports with the reference to Asian Review.

There is no evidence yet that a missile ever got airborne, the source said fragments of a safety cover have been spotted. “It’s highly likely that the launch was a misfire,” the source said.

If the North Korea becomes capable of launching warhead-carrying missiles from submarines, global tensions could escalate due to the stealthy nature of the vessels, said the edition.

Pyongyang has been trying to develop nuclear capability as well as missile technology. For decades it has been periodically testing missiles and in recent years has even conducted underground nuclear tests.

The tests are seen as attempts by the internationally isolated country to display its capabilities to the world.