Home / World / Today Ukraine celebrates the 24th anniversary of the referendum on independence of December 1, 1991

Today Ukraine celebrates the 24th anniversary of the referendum on independence of December 1, 1991

Shares
On December 1, 1991, Ukraine, the Ukrainian Soviet Socialist Republic at that time, held a referendum on the proclamation of independence 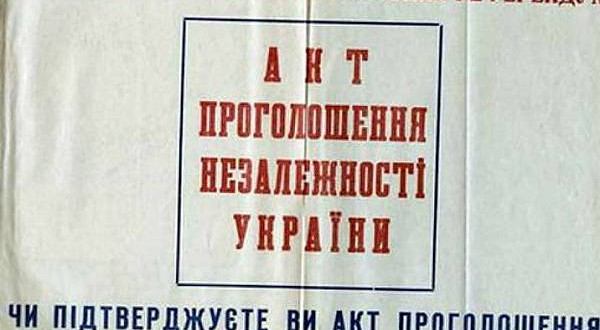 On December 1, 1991, Ukraine, the Ukrainian Soviet Socialist Republic at that time, held a referendum on the proclamation of independence. The same day Ukraine held the first presidential elections, Joinfo.ua reports.

The referendum was announced August 24, 1991 together with the Act of Independence of Ukraine, and approved on October 11, 1991 by the Verkhovna Rada of Ukraine.

A single question was put on the referendum: Do you confirm the Declaration of Independence of Ukraine?

The representative of Ukraine to the United Nations at that time Gennagiy Udovenko says that while “even the most optimistic optimists did not think that so many people will vote “yes” in the referendum.”

“It was completely unexpected. I remember Viacheslav Chornovil (a prominent Ukrainian politician, dissident in the USSR) said: “Well, let’s hope for at least 50 percent plus one vote)”, – said Mr. Udovenko.

“The sentiments in Ukrainian society wouldn’t let to play it back. Because the majority of Ukrainians were for independence of Ukraine, for the creation of the nation-state,” – described the mood of the people Ivan Zayets, the member to Narodnyi Rukh (People’s Movement).

Despite the fact that the highest support (more than 98%) the Declaration of Independence received in the western Ivano-Frankivsk and Ternopil regions, Donbas has also said “yes” to the independence (more than 83% in the Donetsk and Lugansk regions). Even 54% of Crimeans voted for it.

In the East of Ukraine most of the population supported the independence: 2.9 million people in Donetsk region, 1.6 million in Lugansk region and 1 million in Crimea. 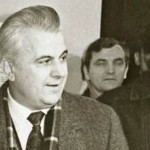 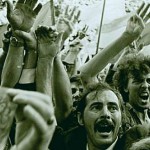 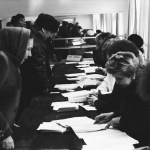 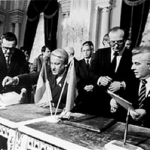 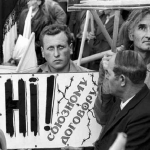 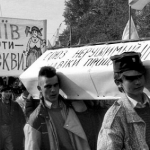 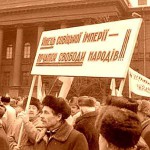 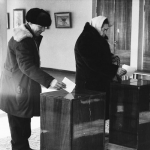 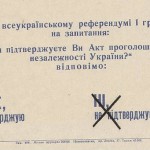 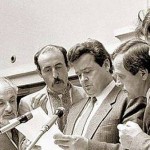 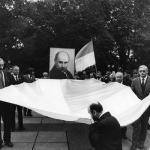 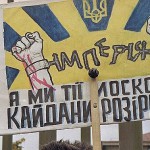 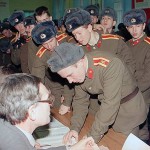 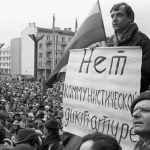 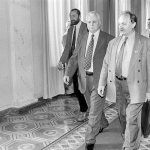 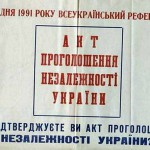