Shares
Anna Vergelskaya will represent Ukraine in the international contest Miss Universe 2015 in Las Vegas. She has shown a national Ukrainian costume for the contest, symbolizing faith, hope and love 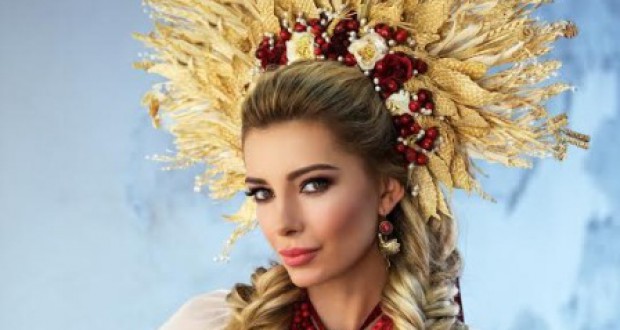 Anna’s Ukrainian national costume for the contest consists of two dresses. The first – a corset, the second – a thin shirt in the traditional Ukrainian cut with wide sleeves with pleats. The dress is made of silk, taffeta and velvet. Long skirt is supplemented by train. The costume is complemented with a necklace of coral and crystals.

The costume is created by a team of design studio SVITLO. According to the authors, colors and decorations of the dresse symbolize faith, hope and love.

Headgear – traditional Ukrainian wreath of bright color, assembled of the elements of woven straw. Also the wreath is decorated with flowers.

The contest final of Miss Universe 2015 will take place on December 20 in Las Vegas. 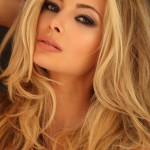 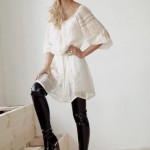 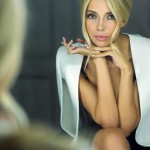 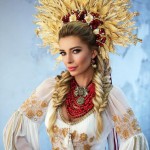 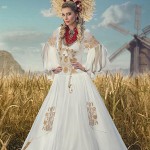 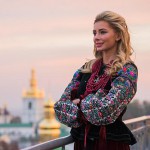 It should be recalled that earlier Kristina Stoloka became Miss Ukraine 2015 and will represent Ukraine in Miss World 2015 contest on December 19 in China.