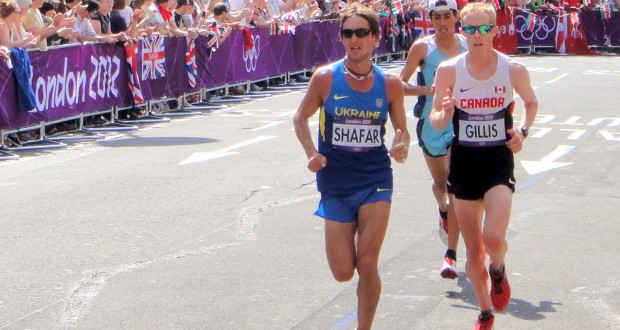 Olena Shurkhno, which owns the national record in marathon running of Ukraine, won with a time of 2:33:24 hours. She has outrun Kenia’s Ruth Wanjiru Kuria, who finished the second, for almost three minutes. For Olena the marathon in Macau was the first in the year.

Vitaliy Shafar ran the distance in 2:14.44 hours. For Vitaliy it was the second marathon in this season. On April 20 in Boston, USA, he came with the 10th result.

It should be recalled that yesterday Ukrainian Mariya Pudovkina won the World Billiard Championship 2015 in Tomsk, Russia.