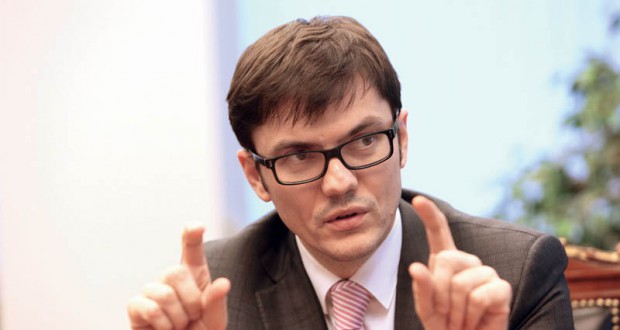 Andriy Pivovarskyi decided to leave the post of the Minister of Infrastructure, now, as the future of the ministry is secured, Joinfo.ua reports.

“Today, I announced the decision to leave the post of the Minister of Infrastructure. My team and I have honestly dedecated a year to the country, have achieved much and laid a firm foundation for the continuation of reforms,” ​​- he wrote on his Facebook page.

Andriy Pivovarskyi said that he doesn’t worry about the future of the department.

“To the hands of our successors we leave a large amount of analytical data, reports on the results and clear plans. And most importantly – we initiated reforms in every sector, which should continue in any situation. Our entire team is ready to devote some time to help the new minister and his colleagues up to speed on. For us it is important that the transition was smooth and imperceptible for the sector”, – the minister said.

After the resignation he hopes to have more time to spend with family.

“As for me, after the vote in parliament for the resignation, I plan to take time out and relax, spend some time with my family, with my daughters, and later – to return to work in the corporate sector for the further changes of the country at that level,” – he wrote.