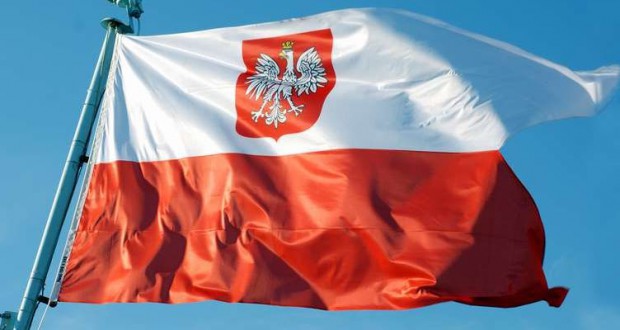 Poland deports the correspondent of the news agency “Russia Today” Leonid Sviridov, which has worked there since 2003. Poland cancelled his accreditation the residence permit, Joinfo.ua reports with reference to Vesti.ru.

The Russian Foreign Ministry stated that Warsaw did not explain such actions. Russian Ministry consider this as blatant disregard to the international obligations in the field of media.

Leonid Sviridov said to the edition: “Right after I was deprived of accreditation, the Internal Security Agency made a submission to the local governor in Warsaw on depriving me of the residence permit.”

He also said that The head of the Security Service of Poland issued a statement, which says that “Mr. Sviridov is a real and serious threat to Poland’s security.”

“I was expelled from the country without trial, it is a fact,”- said Sviridov.