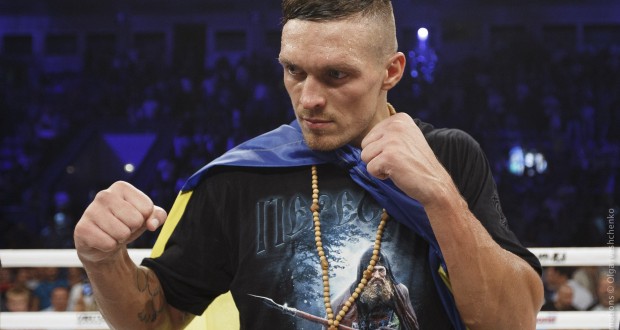 Ukrainian had the advantage from the start of the fight, and constantly increased it. The first time  Rodriguez was knocked down at the end of the 6th round, but was saved from further trouble by the bell. At the beginning of the seventh round Oleksandr Usyk made another series of punches, then the opponent fell to the ring and the referee decided to stop the fight.

Thus, Usyk defended his title of WBO Inter-Continental championship for the fourth time in his career.