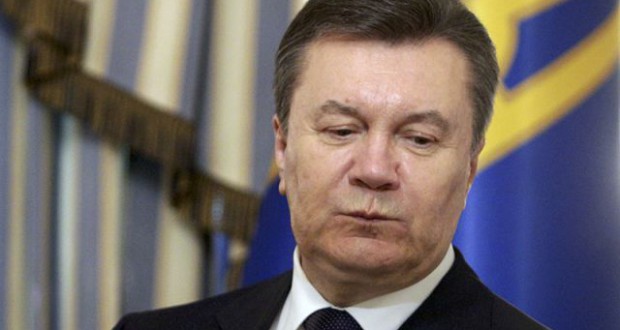 Lawyers of the former president of Ukraine Viktor Yanukovych agreed on the procedure of the questioning of their client via video conference. Thus, Yanukovych had to come to Ukrainian consulate in Russia for official confirmation of his identity, Joinfo.ua reports with reference to the UNN.

The prosecutor’s office explained that the procedure is necessary to establish the identity of the interviewee. This could be made by the consul, but the defense of Yanukovych refused the proposal. This was announced by Sergiy Gorbatyuk, Head of the Main Investigation Department of the Prosecutor General of Ukraine.

According to him, Yanukovich’s lawyer, and a former president himself pointed out that it seemed to be illegal.

“Because the Criminal Code of Ukraine states clearly that investigative actions may be conducted on the territory of the consulate,” – said Gorbatyuk.

Gorbatyuk said that the defense of ex-president refused to conduct the interrogation in the territory of the Ukrainian consulate in the Russian Federation.

He believes that such actions of the lawyers indicate that they do not wish to participate in any way in the investigation of the criminal proceedings.

It should be recalled that in February 2014, during the Revolution of Dignity, the Verkhovna Rada of Ukraine ousted President Viktor Yanukovych, who had fled from Ukraine to Russia.