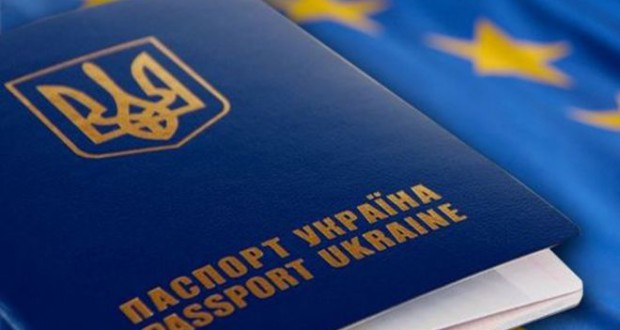 On Friday, the European Commission approved the sixth report on Ukraine’s implementation of the Visa Liberalization Action Plan (VLAP). The report was approved at the board meeting of the EC, Joinfo.ua reports with reference to eurointegration.com.ua.

“Taking into account the results of monitoring and reporting, which took place after the start of visa dialogue in October 2008, the European Commission considers that Ukraine has fulfilled all the criteria set out in the four blocks of the second phase of the VLAP”, – said the EC statement.

The document stresses that has been granting Ukraine with a visa-free regime was possible  because of the special political relations between Kyiv and Brussels. “Taking into account the relations between Ukraine and the EU, the European Commission at the beginning of 2016 will give (the EU Council), a legislative proposal to amend the regulation No 539/2001,” – concludes the EC.

However, the EC confirmed the launch of the process of abolishing visas, based on the promise of the Ukrainian authorities to complete the work.

In particular, the Prime Minister and the President of Ukraine gave the EU guarantee to fulfill the requirements in the first quarter of 2016, which included:

– The establishment of specialized anti-corruption prosecutor’s office, changing the law on the Prosecutor’s Office;

– The final establishment and start of work of the National Agency for the prevention of corruption;

– Amendments to the Law on the Agency for the assets return, as well as special laws on confiscation and arrest of property;

– Amendments to the state budget, which will provide funding of these bodies.