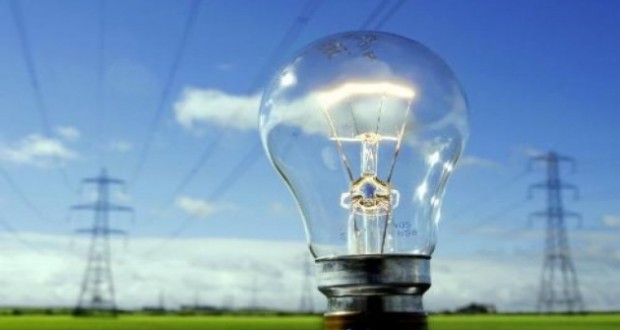 December 19, the emergency regime for the electricity system of Ukraine comes into force, according to the resolution of the Cabinet of Ministers of December 9, 2015. The temporary emergency measures are introduced in the electricity sector for a month-long period , Joinfo.ua reports.

Ukrainian government approved the emergency measures, proposed by the Ministry of Energy and Coal Industry in connection with emergency situations and the damage of the equipment of the united energy system of Ukraine.

National Energy Company Ukrenergo will determine the admissible level of reserves reduction for the power generating facilities, set the schedules and volumes for each power generating company, set temporary limitations for generation and transmission capacity of interstate power grids, control the observation of the consumption limits.

Such measures in the energy sector of Ukraine will reduce the consumption of the scarce anthracite coal.

It should be recalled that in November 2015, activists of the civil blockade of Crimea blew up four high voltage towers, which fell down and cut off Crimea from the united power grid of Ukraine. Crimea was blacked out on the night of November 22. This led to the disbalance in the energy system of Ukraine, which put several Ukrainian nuclear power plants under the threat of an accident.