Ukrainian Central Bank projects 44% inflation by the end of 2015

Shares
At the press conference on Tuesday, Valeriya Gontareva, the Head of the National Bank of Ukraine (NBU) said that the inflation in Ukraine is projected at 44% by the end of the year 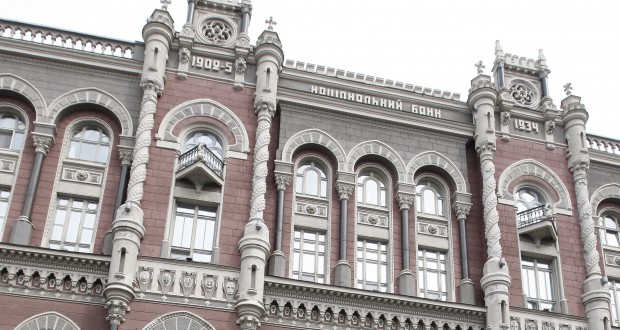 Speaking at the press conference in Kyiv on Tuesday, Valeriya Gontareva, the Head of the National Bank of Ukraine (NBU) said: “Inflation will reach about 44% by the end of 2015″, Joinfo.ua reports with reference to UNIAN.

“The strategy of NBU aims to achieve the optimal for Ukraine inflation rate about 5%, “- said the head of the NBU.

It should be recalled that on December 1, 2015, the total loss of operating Ukrainian banks (excluding insolvent banks’ loss), amounted to UAH 57.3 bln, including UAH 1 billion as of 1 November.