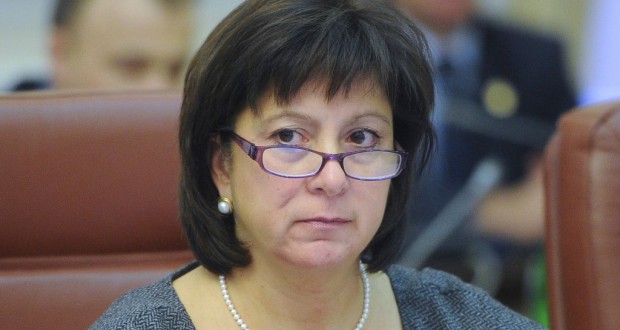 Finance Minister Natalie Yaresko believes that the amendments to the Tax Code and the budget will be agreed with the IMF. She announced it during the briefing, Joinfo.ua reports.

“I want to draw your attention to the role of the budget in the context of cooperation between Ukraine and the IMF. Adoption of the budget is a prerequisite for a new tranche of the IMF, but it is no guarantee of a new tranche, because during the negotiations in the Verkhovna Rada, several amendments were introduced to the budget, which require a separate approvement of the IMF. I’m not completely convinced that all of these changes will be agreed,”- said Yaresko.

Natalie Yaresko also said, that it is not possible to discuss these changes with the IMF before 1 January.

She noted that the beginning of the year will not be easy in terms of financing of the budget.

“We do not expect the beginning of a new year to be easy in terms of financing of the budget. At the same time, we believe it is a realistic budget, and we will do everything to fulfill it completely,” – said Yaresko.

It should be recalled that on December 25, the Verkhovna Rada of Ukraine adopted the state budget for 2016 in general. 263 deputies voted for the decision.