Shares
The Kingdom of Saudi Arabia has asked Iranian diplomatic mission to leave within 48 hours. In turn, Saudis close the embassy in Tehran 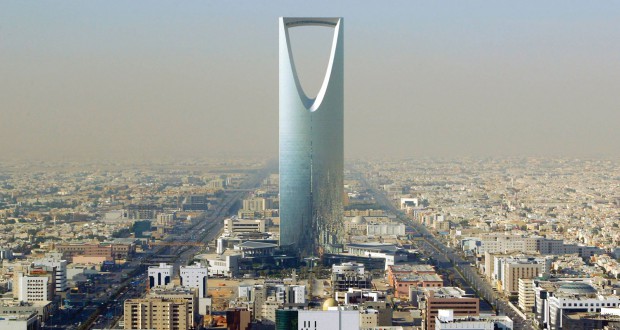 Adel al-Jubeir, the Saudi foreign minister, announced on Sunday, that Iranian diplomatic mission was asked to leave the kingdom within 48 hours, Joinfo.ua reports with reference to Al Jazeera.

After Saturday’s attack on its embassy in Tehran, the Kingdom of Saudi Arabia has announced it is severing diplomatic ties following during protests against executions in the kingdom.

The Saudi foreign ministry also announced that the staff of its diplomatic mission had been evacuated and were on their way back to the kingdom. Later reports said the flight carrying the Saudi embassy staff had landed in Dubai in the UAE.

Saudi Arabia’s interior ministry announced on Saturday the execution of 47 people on terrorism charges, including a convicted al-Qaeda leader and a Shiite religious leader.

Many of the men executed had been linked to attacks in Saudi Arabia between 2003 and 2006, blamed on al-Qaeda.

Nimr al-Nimr, the Shiite prominent cleric, was accused of inciting violence and leading anti-government protests in the country’s east in 2011.

His execution prompted demonstrations in a number of countries, with protesters breaking into the Saudi embassy in Tehran late on Saturday night and starting fires.

At Sunday’s press conference in Riyadh, Jubeir said the Saudi diplomatic representative had sought help from the Iranian foreign ministry when the building was stormed, but the requests were ignored three times.

He accused the Iranian authorities of being complicit in the attack, saying that documents and computers were taken from the embassy building.

On Sunday, Iranian President Hassan Rouhani ordered the arrest and prosecution of individuals involved in the embassy attack, while also condemning the execution of Nimr al-Nimr.

Asked at the press conference what other steps the Saudis would take against Iran, Jubeir said “we will cross each bridge when we will get to it”.

“We are determined not to allow Iran to undermine our security,” he said.

Ellie Geranmayeh, an Iran expert at the European Council on Foreign Relations, said the Saudi decision was likely to have repercussions for the region, particularly concerning the Syrian negotiations.

“Western powers must increase efforts to safeguard this process and encourage the Saudis and Iran to continue their participation [in the Syria peace talks],” she told Al Jazeera from London.

“These events further set back the urgently needed rapprochement between Tehran and Riyadh, and spell further trouble for an already fragile region.”