Home / World / Embassy of Ukraine in the U.S. expressed its concerns to the Coca-Cola company about the posting with a map of Russia that included Crimea

Embassy of Ukraine in the U.S. expressed its concerns to the Coca-Cola company about the posting with a map of Russia that included Crimea 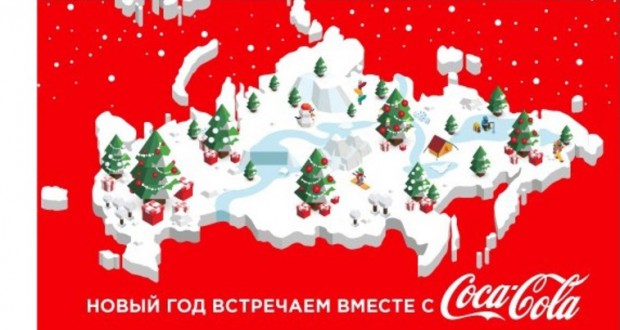 The Coca-Cola company was denounced by all the Ukrainians for posting in social media with a map of Russia that included the illegally occupied Crimea, Joinfo.ua reports.

In the statement on its site on January 5, the Embassy of Ukraine in the U.S. has expressed “its concerns to the Coca-Cola company and the U.S. Department of State about the posting in social media by Coca-Cola’s Russian office of a map of Russia that included the illegally occupied Crimea. The Embassy emphasized that Coca-Cola’s actions violate the official U.S. position condemning Russia’s illegal occupation of Crimea, which is and has always been an integral part of Ukraine, and urged the company to immediately correct the mistake”.

“The actions of “Coca-Cola” directly contradict the official position of the United States with respect to the illegal occupation of the Crimea, which is an integral part of Ukraine, and called on the company to correct the error immediately,” – the Embassy stressed.

After this posting the Ukrainians denounced the company and called to boycott the Coca-Cola products for the fact that under the pressure of the Russians, it recognized Crimea as a part of the Russian Federation.