Shares
At least 17 people killed in an attack on a shopping centre in Iraq's capital, during which people were taken hostage, Iraqi officials reported 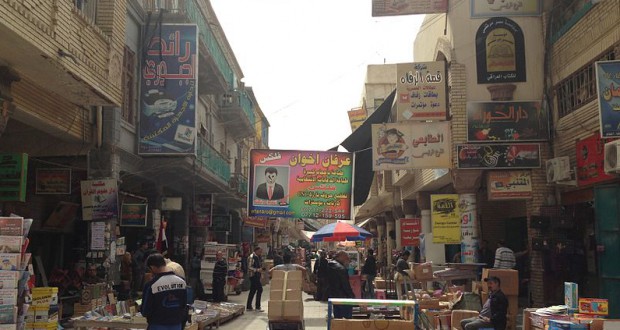 On Monday evening, about 20 gunmen stormed the al-Jawhara shopping centre in the mainly Shia al-Jadeda area of Baghdad, after a car bomb exploded outside, Joinfo.ua reports with reference to BBC.

Security forces sealed off the area and then stormed the building, killing the assailants and freeing their hostages, an interior ministry spokesman said.

It is not clear who the gunmen were.

However, Sunni jihadist militants from Islamic State (IS) have frequently target Shia districts of Baghdad.

Police sources said that two of the assailants detonated explosive belts they had been wearing, killing several hostages.

Two other gunmen were shot dead, and another four arrested, they added.