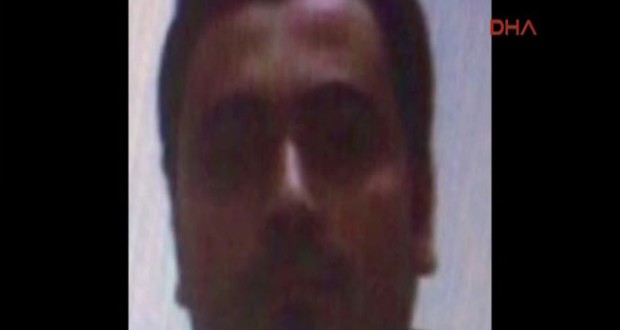 Turkish police reports that identified a suicide bomber as Nabil Fadlı born in Saudi Arabia in 1988, who had crossed into Turkey through Syria as asylum seeker and has visited the Zeytinburnu Migration Directorate on January 5, where he gave his finger print. Police department teams matched the finger print with pieces of his body and identified the suspect, Joinfo.ua reports with reference to the Dogan agency.

Fadlı has showed an address to the directorate, having arrived with accompaniment of four others and stayed at the address for a few days before he disappeared, said security officials.

Directorate of Intelligence Bureau and anti-terror branch teams continue investigations to find the people who have helped Fadlı for his asylum request.

Meanwhile, one person has been detained over the January 12 terrorist attack that killed 11 people, Turkish Interior Minister Efkan Ala has confirmed.

Ala also said a total of 3,318 people have been detained until now within the context of the fight against the Islamic State (IS) and other radical organizations.

It should be recalled that on Wednesday of January 13, Turkish police detained nine Islamic State (ISIS) members during operations across the country, over the bomb attack at the tourist spot in Istanbul that killed 10 and injured 15 people on January 12.