Shares
Oil prices fell below $28 on Monday, as the traders prepare for additional Iranian export volume after the lifting of sanctions against the country on Saturday 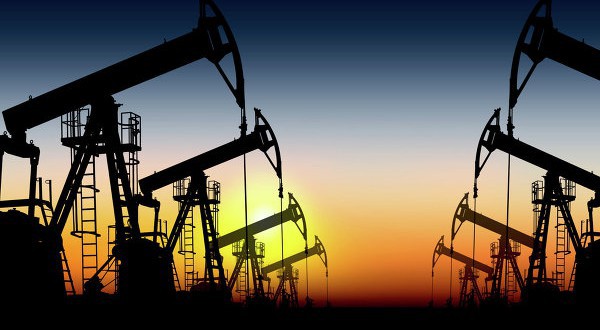 On Saturday January 16, the U.S. and the European Union lifted sanctions against Iran, Reuters reported. Iran, a member of the Organization of the Petroleum Exporting Countries (OPEC), said on Sunday that it is ready to increase exports by 500,000 bpd.

Brent crude fell to $27.67 a barrel early on Monday – the lowest price since 2003 – drove down by worries about Iran’s return to an already oversupplied oil market.

Iran has at least a dozen Very Large Crude Carrier super-tankers filled and in place to sell into the market, and traders are betting that oil prices will drop again.

Iranian President Hassan Rouhani plans to visit Italy and France next week on his first European trip since sanctions were lifted, a diplomatic source said on Monday.

“The legs of Iran’s economy are now free of the chains of sanctions and it’s time to build and grow,” Rouhani tweeted on Sunday.