Shares
2015 was the warmest year on record, following the previous record of 2014, several agencies have confirmed 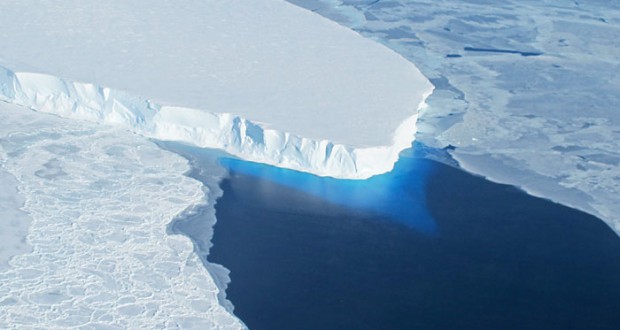 That is a huge increase: record years are usually only marginally warmer than the previous record. And 2016 is expected to smash the record again, according to the Met Office, with the global surface temperature rising to 0.84 °C.

Global warming is, of course, the main reason why the record for the warmest year keeps being broken. Every year the planet as a whole is accumulating more heat energy as a result of rising greenhouse gas levels.

The vast majority of this heat goes into the oceans rather than the lower atmosphere. Just how much varies from year to year, largely because of the natural phenomenon known as the El Niño and La Niña cycle.

The world is currently in the middle of what is by some measures the strongest El Niño ever recorded, which is why global surface temperatures have shot up so much.

With many other factors like the solar cycle and levels of aerosol pollution in the atmosphere, this year is likely to set a new record.