Shares
On January 22, the Antimonopoly Committee of Ukraine has fined Russian Gazprom for abuse of its monopoly position on the market of gas transit through pipelines on the territory of Ukraine 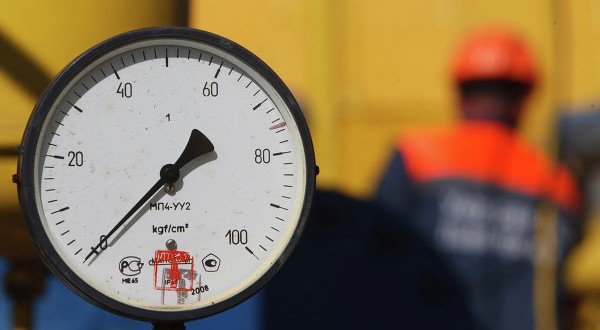 Thus, the Russian company considers it as an attempt to put pressure, said Gazprom in a statement.

“This is extremely surprising, since Gazprom does not conduct any business in the territory of Ukraine, because it transfers natural gas to Naftogaz of Ukraine at the western border of the Russian Federation. The decision of AMCU can be considered only as an attempt to put pressure on Gazprom,” – said the Russian company.

“Gazprom intends to defend its rights and legitimate interests by all available legal ways “- added Gazprom.