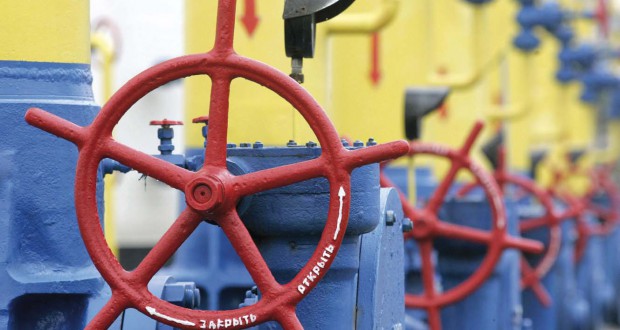 On January 23 and 24, Ukraine increased its daily imports of natural gas from Slovakia by 2.5% from 37.14 to 38.06 mln cubic meters, Joinfo.ua reports with reference to UNIAN.

According to Eustream, the pipelines operator in Slovakia, Ukraine has applied for gas imports on 25 and 26 January in the amount of 38,097,000 cubic meters.

In addition, according to Ukrainian pipeline operating company Ukrtransgaz, the daily volume of gas imports from Poland is 2.7 mln CBM.

According to Minister of Energy and Coal Industry Volodymyr Demchyshyn, the price of imported natural gas from the EU dropped to $190 per thousand CBM, which is lower than the price offered by the Russian Gazprom.

On 16-17 January, Ukraine increased daily imports of natural gas from Slovakia by 23% compared to the previous day – up to 34 mln cbm, which covers about 90% of Ukraine’s needs in gas.

Naftogaz Ukraine signed contracts for 1.7 bln CBM of natural gas, with supply by March 2016, with five European companies at $300 million loan from the European Bank for Reconstruction and Development.

It should be recalled that on January 19, Russian Gazprom sent $2.5 bln bill to Ukraine’s Naftogaz for gas, which Ukraine refused to buy in 3Q of 2015 on “take or pay” condition under the contract of 2009, which Ukraine argues in Stockholm arbitration court.