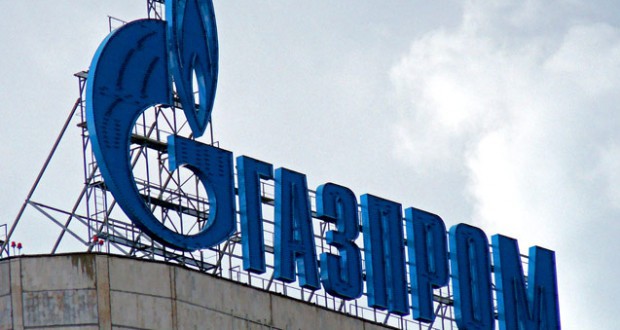 Russian Gazprom has canceled a discount on natural gas for the Turkish customers, Reuters reports citing sources in the Turkish gas industry officials.

This measure is a part of diplomatic and trade row after Turkey shot down Russian Su-24 war plane on November, 24, 2016.

Turkey said last year it struck a deal giving it a 10.25 percent price discount on gas from Russia’s Gazprom but a final signature on the accord had been delayed, prompting state pipeline operator Botas to appeal to the International Chamber of Commerce (ICC).

Officials from Turkey’s private sector gas companies told Reuters that Gazprom had cancelled the discount and alerted the Turkish companies last week during a meeting in Vienna.

“Following this, private sector companies have begun sending notifications to their customers about the new situation. The new price and how it will be applied retrospectively is yet to be figured out,” an executive at a private sector firm said.

Gazprom declined to comment on the issue but sources close to the company denied the report and said negotiations were still underway.

Russia is Turkey’s largest gas supplier with sales of 28-30 billion cubic metres annually worth around $6.5 billion. Turkey imports 60 percent of its gas and 35 percent of its oil from Russia.

on November 28, Russia imposed sanctions against Turkey. Restrictions included a prohibition of charter flights, commercial cooperation and employment of the Turkish citizens. Visa-free regime for the citizens of Turkey is suspended from 1 January 2016. Later Russia imposed ban on a list of Turkish imports.