Shares
According to the report of the government, the growth of the Ukrainian economy in 4Q 2015 compared to the 3Q was 0.2%. 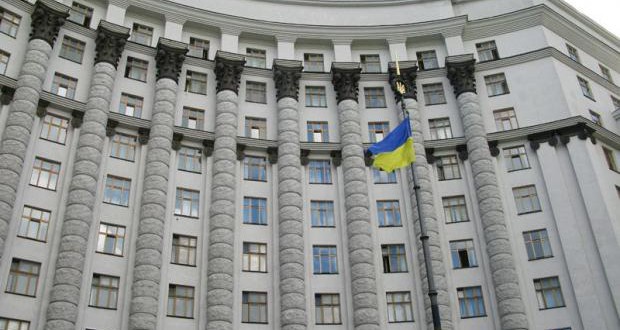 Ministry of Economic Development and Trade of Ukraine estimates the negative impact of military conflict in the east of Ukraine on GDP fall in 2015 up to 40%, Joinfo.ua reports with reference to UNIAN.

This is stated in the government report on results of 2015, published on the website of the Cabinet.

“In general, the military conflict in eastern Ukraine discovered vulnerability of the productive economic system of the region as well as the economy in general. According to the Ministry of Economic Development and Trade, more than 40% negative contribution to GDP growth is connected with the situation in the Donetsk and Luhansk regions,” – said in a statement.

Government recalled that, according to Ministry of Economic Development, the decline in GDP results for 2015 will be 10.4%, with growth in Q4 2015 compared to the 3rd quarter was 0.2%.

As UNIAN reported earlier, the National Bank of Ukraine has downgraded its forecast for Ukraine’s economy in 2016 to 1.1% from 2.4% projected earlier and improved assessment of the fall in GDP in 2015 to 10.5% from 11.6%.

According to the UNIAN’s expert consensus forecast, GDP growth in 2016 could reach 1% on the basis of the industrial production growth at 3% and inflation slowing to 19%.

The Ministry does not expect the collapse of Ukrainian economy, and inflation forecast for 2016 remains at 12%.