The first in the world case of mechanical doping under investigation 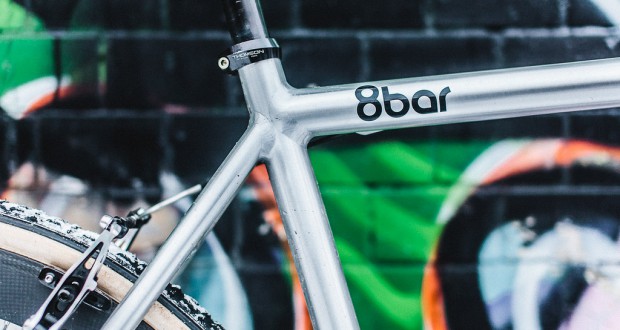 On January 30, reports from the world cyclocross championships said that the first in the world case of using a mechanical doping was detected at the Women’s Under 23 race, Joinfo.ua reports with reference to cyclingtips.com.

The Belgian under 23 rider Femke Van den Driessche has become the first rider officially detected as using a motor in her bike.

“The Union Cycliste Internationale (UCI) confirms that pursuant to the UCI’s Regulations on technological fraud a bike has been detained for further investigation following checks at the Women’s Under 23 race of the 2016 UCI Cyclo-cross World Championships. This does not concern any of the riders on the podium,” – said UCI in an official statement. -“Further details will be shared in due course.”

Van den Driessche ran into issues at the start, being unable to put her foot in the pedal and being caught up in rider traffic. She was also hit by mechanical problems heading onto the final lap. She came across the finish line on foot and abandoned soon afterwards.

A Belgian edition Sporza has stated that the bike with the motor was detected in the pits. Riders will often swap bikes during cyclo-cross races, enabling their mechanics to clean mud off during the event and thus limit mechanical issues such as gears and brakes getting snarled up with gloop.

“Our auditors made checks at the start and during the race in the pit and they have established mechanical fraud,” stated UCI coordinator Peter Van den Abeele to Sporza. “For the UCI this the first time that technological fraud is detected and for us this is a downer.”