Shares
The warm winter allowed Ukraine to save more natural gas in the underground storage facilities. During this heating season the consumption of gas is 26% less than last year 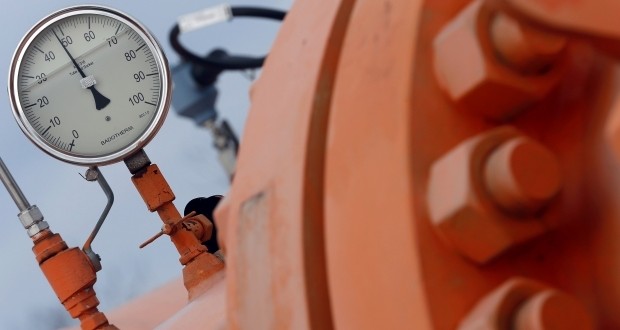 As of February 8, since the beginning of the heating season, Ukraine used 6.2 billion cubic meters of natural gas, which is 26% or 1.6 billion cubic meters less than last season, according to the information released by the press service of PJSC Ukrtransgaz, Joinfo.ua reports.

During the first week of February Ukraine selected 315 million cubic meters (bcm) of gas from the storage, which is 11% less than last year due to the warm winter.

As of this morning the volume of natural gas in the Ukrainian underground gas storages is 10.8 bcm, which is 21% or 1.9 bcm more than in the same period of 2015.

The daily amount of selection of gas from underground storage facilities is 49.3 million cubic meters, which is 15% less than on the same date last year.

In January 2016, 2.9 bcm of natural gas was selected from the domestic storage facilities.

According to forecasts, the temperature will remain above zero for the next two weeks, which will allow Ukraine to keep the low level of gas consumption.

It should be recalled that Ukraine stopped importing gas from Russia in November 2015 and did not plan to resume it until April 2016.