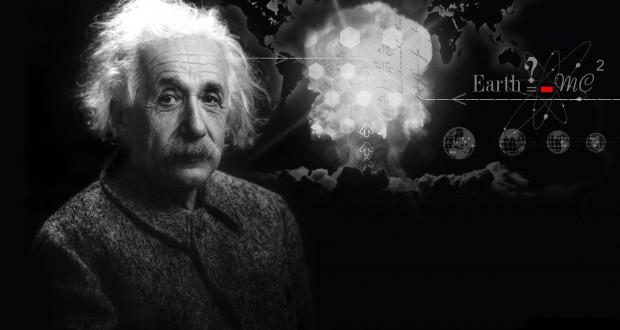 Many in the scientific community think that scientists at the Laser Interferometer Gravitational-Wave Observatory, or LIGO, collaboration are going to say that they’ve proven the existence of gravitational waves in our Universe. If they’re right, it would be one of the biggest scientific discoveries in years — decades even, the Verge reports.

Gravitational waves are ripples in space-time — the four-dimensional concept in which time and space are combined into one continuum. Whenever an object — any object, really — moves throughout the Universe, it creates these space-time ripples that move outward.

It’s kind of like when an object moves through water. Usually, most gravitational waves are pretty weak, though, so it’s been particularly hard for scientists to measure their existence up until now.

But LIGO’s observatories are designed specifically to pick up the slightest indications of gravitational waves, so it may be that these scientists have finally measured this long elusive concept.

Albert Einstein first put forth the idea of gravitational waves in his Theory of General Relativity just over a century ago. They’re the last part of Einstein’s theory that have yet to be proven, though their existence is generally accepted in the scientific community.

Because of this, researchers have been trying to find evidence of the waves’ existence for many years now. And at one point, it looked like we had found them.

In 2014, researchers working with the BICEP2 telescope near the South Pole said they had found evidence of gravitational waves by observing the early universe. But later, they retracted their findings, saying the wave signals they saw were actually formed by cosmic dust.

After that disappointment, the scientific community is eager for some good news about gravitational waves. But even if the LIGO scientists announce tomorrow that they’ve measured the waves, their results will have to stand up against a lot of scrutiny. Since the gravitational waves are so weak, they are susceptible to interference.

The LIGO researchers have to be certain that they’ve truly measured waves and nothing else.