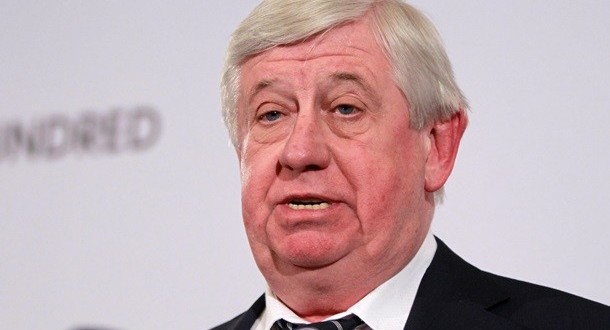 As LB.ua reported with reference to an informed source, Prosecutor General of Ukraine Victor Shokin signed a letter of resignation this morning, Joinfo.ua informed.

Ukrainian President Petro Poroshenko said today that he met with Shokin in the morning and asked him to resign.

“This morning I had a meeting and a thorough discussion with the Prosecutor General. I suggested that Viktor Mykolayovych [Shokin] writes a letter of resignation.

Viktor Shokin has implemented reforms that had been resisted by the Prosecutor General’s Office for decades: deprivation of general supervision from the prosecution, establishment of the National Anti-Corruption Bureau and the State Bureau of Investigation etc. This is on the one hand.

Under the Constitution, the President appoints and dismisses the Prosecutor General with the consent of the Verkhovna Rada.