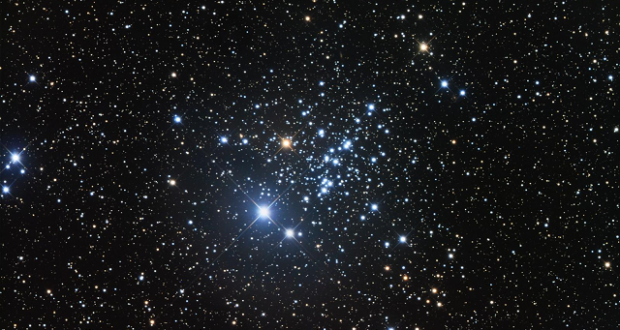 Ukraine, Poland, and Lithuania will cooperate in the space sector within joint trilateral format, Joinfo.ua reported with reference to Interfax-Ukraine.

The SSAU said that Lithuania joined the Ukrainian-Polish space cooperation team under the Ukrainian initiative, which was earlier coordinated this with the Polish side.

“According to the agreement, the joint meeting of the Ukrainian-Polish-Lithuanian working group with representatives of the interested organizations partaking in order to create proposals on joint projects is to take place in the nearest future,” SSAU said.

As reported, during the visit of the Polish Space Agency (POLSA) delegation led by POLSA President Marek Banaszkiewicz to Ukraine last February, the Polish side stated on the interest to expand cooperation with Ukraine on the creation of a new space-rocket technologies, including systems of remote sensing of Earth, as well as mutual promotion of Ukrainian rocket technologies on the EU market.

In the context of new challenges to regional and global security, Ukraine, Poland, and Lithuania already develop military cooperation in the trilateral format. In autumn 2014, the parties created the Lithuanian-Polish-Ukrainian multinational brigade (LitPolUkrBrig) to participate in international peacekeeping and humanitarian operations, including those under the auspices of the UN, the EU, and NATO. The formation of the brigade is a part of the plan to support Ukraine that was adopted during NATO Summit in Wales (UK) in September 2014.