Shares
The European Commission will consider visa liberalization for Ukraine and Georgia separately, MEP and the parliament's rapporteur on the Association Agreement between the EU and Georgia Andrejs Mamikins said on TV 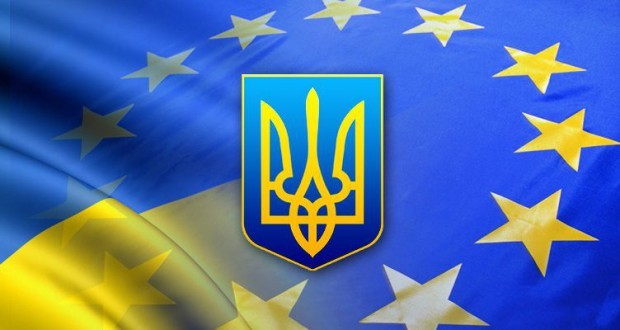 The issue of the EU visa liberalization for Georgia will be considered separately from Ukraine, MEP and the parliament’s rapporteur on the Association Agreement between the EU and Georgia Andrejs Mamikins said in an interview with Georgian Rustavi 2 TV broadcasting company, Joinfo.ua reports with reference to UNIAN.

“I want to congratulate my favorite Georgian people. Issues of a visa-free regime for Georgia and Ukraine have been officially separated, the abolition of visas for your country will be considered separately,” he said.

Mamikins expressed the hope that sooner or later Ukraine would have a visa-free regime with the EU.

“Highlighting the issue of Georgia on the basis of a special decision was taken yesterday and will be published today or tomorrow,” he said.

Earlier it was reported that a legislative motion to cancel visas for Ukraine has been postponed until after a Dutch referendum on the Association Agreement between Ukraine and the EU.

The commission said it would send a proposal to that effect to EU member states and the European Parliament in the beginning of 2016.

EU officials fear including Ukraine could negatively impact a referendum in April in the Netherlands on the EU-Ukrainian Association Agreement.