Shares
The meeting was also expected to be attended by the foreign ministers of Ukraine, France and Germany 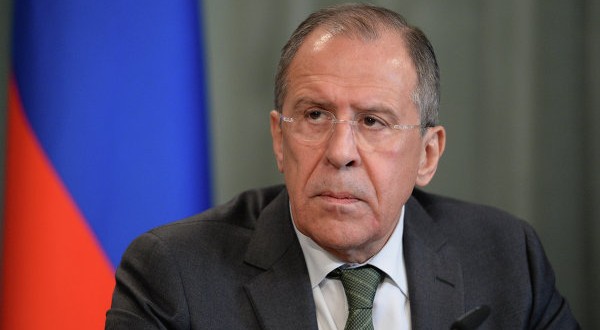 The Kremlin has confirmed that Russian Foreign Minister Sergei Lavrov will attend a meeting in Paris on March 3 to discuss the implementation a peace plan for Ukraine under the Minsk accords of February 2015, RFE/RL reports.

The Minsk peace accord of February 2015 was intended to put an end to fighting in eastern Ukraine between government forces and Russia-backed separatists.

Kyiv claims Russia is violating the Minsk agreement by sending troops and weapons to back up pro-Russia separatists in the east.

But Ukraine has so far failed in its pledge to enact reforms that would increase autonomy for Ukraine’s eastern regions and allow local elections there.

German Foreign Minister Frank-Walter Steinmeier said on February 23 that infighting among political parties in Ukraine’s governing coalition cannot be allowed to prevent Kyiv from carrying out its reform obligations under the Minsk accords.