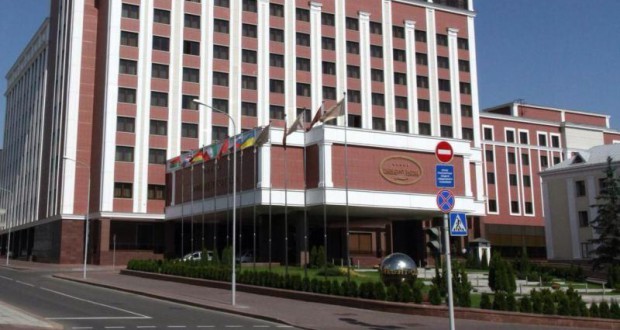 The Trilateral Contact Group on Ukraine signed two documents on terms of the normalization of the situation at the contact line in Donbas at its meeting on Wednesday, OSCE Special Envoy Martin Sajdik told reporters, Joinfo.ua reports with reference to Interfax-Ukraine.

The first document is on the mine-clearing operations. The armed forces and groups of the both conflicting parties have bound themselves to secure before March 31 the designating of the targeted areas and the mapping of the areas to be cleared of mines, Sajdik said.

The second document refers to the total prohibition of military exercises, in which any kinds of combat weapons are used, Sajdik revealed, adding that this ban will take effect in the early hours of March 4.

Sajdik then went on to clarify that according to the documents, all those territories directly adjoining the checkpoints at the contact line that are used for civilian traffic and all those situated along the roads that lead to the checkpoints will have top priority with respect to the mine-clearing works.

The parties have also agreed to take appropriate steps in order to raise awareness among local residents, Sajdik said. The Joint Center for Control and Coordination will coordinate the mine-clearance with the help of the OSCE Special Monitoring Mission, he said.

Sajdik also expressed hope that the practice of prisoner exchange in Donbas will continue.