Shares
A 7.8 magnitude earthquake has struck off the coast of Sumatra, western Indonesia, the US Geological Survey reports 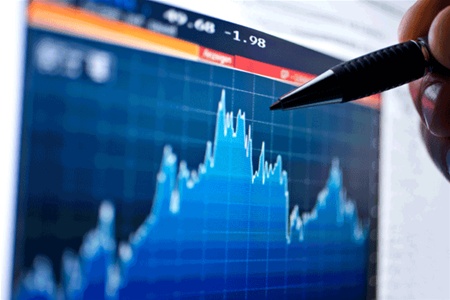 Indonesian officials issued a tsunami warning for the regions of West Sumatra, North Sumatra and Aceh.

But there have been no immediate reports of damage.

Australia’s Bureau of Meteorology said evacuations were not required on the islands but advised people to “get out of the water and move away from the immediate water’s edge”, because of the risk of dangerous waves and currents.

Authorities in India said their initial assessment was that there was no tsunami threat. Sri Lankan media also reported the country’s disaster management centre as saying there was no threat.

Residents near the city of Padang told the BBC that they felt two earthquakes around two minutes apart.

The earthquake was felt strongly in Padang for a few seconds, AFP reports, with people running out of their homes to higher ground.

Traffic ground to a halt and there was a sense of panic on the streets.

Telephone communication was reported to be down in the Mentawai island chain, closer to the epicentre.

In 2004, an 8.9 magnitude earthquake triggered the world’s deadliest ever tsunami, killing more than 200,000 people.