Jean-Claude Juncker: Ukraine not joining EU, NATO for another 20-25 years

Shares
It will take Ukraine at least another 20 years to join the European Union or NATO, a top EU official predicted Thursday, dashing hopes in the country for quick accessions to the bloc and the military alliance 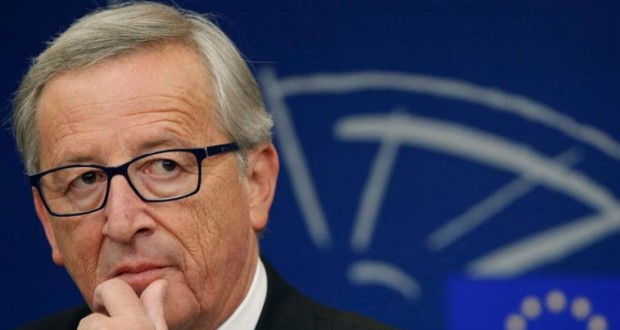 The push for closer ties between Ukraine and the EU lies at the heart of the current crisis in the former Soviet country, which was triggered by protests in 2013 over a failed attempt to finalize an EU-Ukraine free trade deal, UNIAN reported.

The agreement has since been signed and implemented, while the EU is paving the way for Ukrainian citizens to be able to visit the bloc without visas. Top officials in Ukraine have also repeatedly expressed the wish to join the EU.

But European Commission Jean-Claude Juncker said during a speech in The Hague on Thursday that “Ukraine will definitely not be able to become a member of the EU in the next 20-25 years, and not of NATO either,” according to the report.

Juncker made his comments in the context of a referendum that the Netherlands will hold in April on the EU-Ukraine free trade deal. The commission president said that some Dutch voters have misunderstood that agreement as the first step towards membership.

It is noted that the commission, the EU’s executive, plays a leading role in accession negotiations between the bloc and aspiring members.