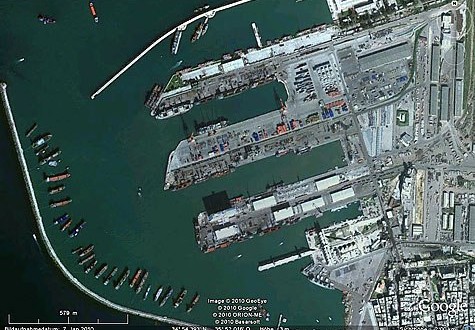 Spokesman Igor Konashenkov said aid packages could be delivered and stored at its naval base in the Syrian port of Tartus and transport planes carrying aid could land at its air base in Latakia, Reuters reported.

He told a briefing shown on Russian state television that Russia was also ready to provide vehicles to deliver aid from its bases to areas in need.

On March 2, the ministry prepared a list of areas where it believed the aid was needed urgently and sent it to the United Nations.

The ministry said the cessation of hostilities in Syria was broadly holding despite what it described as some provocations and shootings.