Shares
Antonov An-26 transport plane crashed off Bangladesh coast. Three of the four crew members were found dead and one is in a critical condition 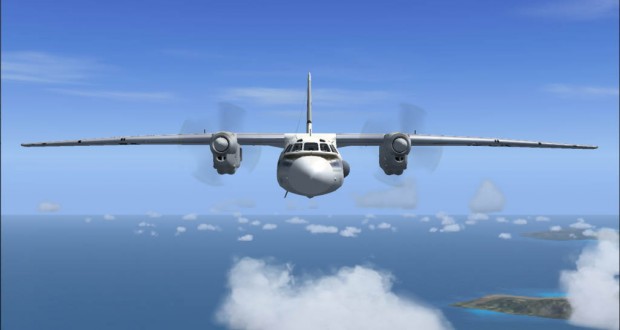 Three of the four crew members of the plane (all of them Ukrainian) were found – two are dead and one is in a critical condition, the consular service department of the Ukrainian Foreign Ministry has said, Interfax reports.

“According to the Ukrainian Embassy to India, an Antonov An-26 plane crashed off the Bangladesh coast on March 9; it had four crewmembers onboard (all of them Ukrainian citizens). Bangladesh rescuers have found three crewmembers of the aforesaid plane (two are dead and one was taken to a local hospital in a critical condition),” says the department report.

Russian information agency TASS reported that the first pilot of the olane was a citizen of the Russian Federation.

The Ukrainian Embassy to India is monitoring the search for the fourth crew member and the progress of Bangladesh law enforcement agencies’ inquiry into the causes and circumstances of the plane crash, the consular service department of the Ukrainian Foreign Ministry said.

The Antonov An-26 plane, which crashed in Bangladesh, was manned by a Ukrainian crew, the URGA International Joint Stock Aviation Company, the owner of the crashed plane, told Interfax. “This plane belongs to URGA, it is in a dry lease, and it has a Ukrainian crew,” it said.