Shares
On March 10, the United Nations human rights chief said that the Russian government had indicated it would close his Moscow office 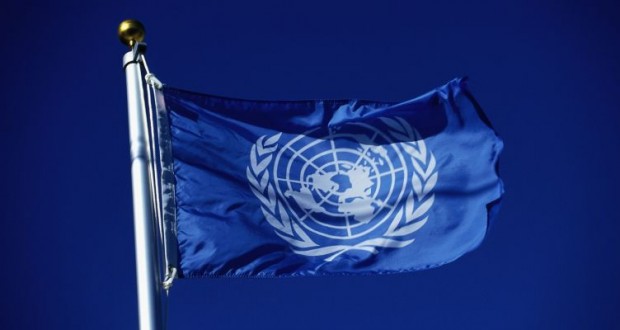 The United Nations human rights chief Zeid Ra’ad Al Hussein said on Thursday that the Russian government had indicated it would close his Moscow office, and he decried what he called the shrinking space for dissent, Joinfo.ua reports with reference to Reuters.

In a speech, Zeid Ra’ad Al Hussein told the U.N. Human Rights Council in Geneva: “I am concerned about signals received from the government regarding its intention to close our presence in Moscow.”

More cooperation with his office, rather than less, was needed “on the subject of the shrinking space for human rights defenders and non-governmental organizations”, Zeid said.