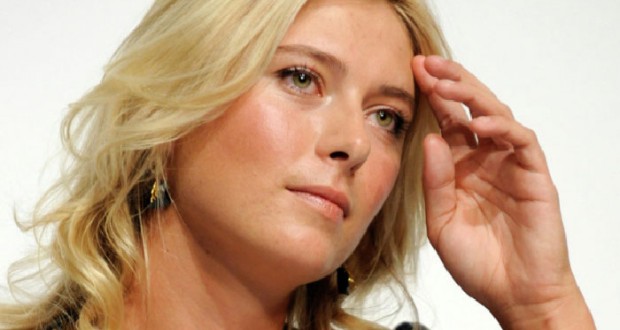 The UN has suspended Maria Sharapova as a goodwill ambassador following the Russian tennis star’s admission that she tested positive for the banned substance meldonium at the Australian Open in January, the Guardian reports.

The UN Development Programme, which works to eradicate poverty and inequality, has discontinued its nine-year relationship with Sharapova pending the outcome of the case. Much of her work with the UNDP had focused on efforts to help survivors of the 1986 Chernobyl disaster.

“The UNDP remains grateful to Maria Sharapova for her support of our work, especially around the Chernobyl nuclear disaster recovery,” said a spokesperson.

“However, in light of Ms Sharapova’s recent announcement, we last week suspended her role as a goodwill ambassador and any planned activities while the investigation continues.”

Sponsors including Nike and Porsche have likewise cut ties with Sharapova, but those decisions were dictated by commercial factors. The suspension of a role that comes with a symbolic $1 salary, hailed by the Russian as one of her “proudest contracts ever”, is likely to do deeper damage to the phenomenal brand appeal of a woman who earned an estimated $29.5m (£20.8m) last year and routinely tops lists of the highest-earning female athletes.

It should be recalled that Maria Sharapova was suspended from tennis after she failed doping test.

According to the International Tennis Federation, Sharapova was “provisionally suspended with effect from 12 March, pending determination of the case.”