Shares
Earlier, the National Bank of Ukraine has estimated the decline in GDP in Ukraine in 2015 at 10.5%, while the Ministry of Economic Development and Trade forecast 10.4% 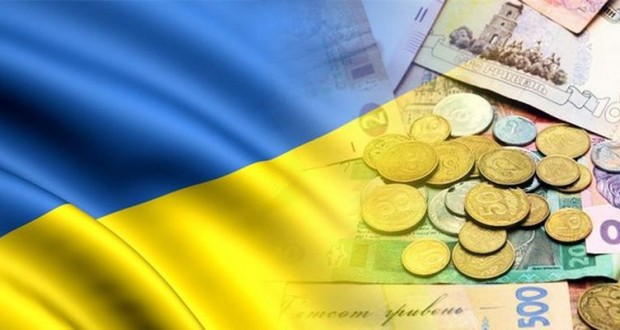 The general fall of Ukraine’s GDP in 2015 compared with the previous year (at constant 2010 prices), excluding the occupied Crimea and part of the zone of the Anti-Terrorist Operation, has accelerated from 6.8% to 9.9%, amounting to UAH 1.979 trillion at current prices, as reported on the website of the State Statistics Service of Ukraine, UNIAN reports.

The key creditor of Ukraine, the International Monetary Fund, forecasts GDP growth in Ukraine in 2016 by 2% with an inflation rate at 12%. The World Bank is more pessimistic in its forecasts, suggesting that Ukraine’s economy in 2016 will show growth of no more than 1%.

According to expert consensus forecast compiled by UNIAN, GDP growth in Ukraine in 2016 could reach 1%, while industrial production would grow by 3%, and the inflation – slow own to 19%.