Shares
Mike Brown, one of the scientists who claimed in January to have found strong evidence for a ninth planet — temporarily named "Planet Nine" — now says there are even more clues that support the world's existence 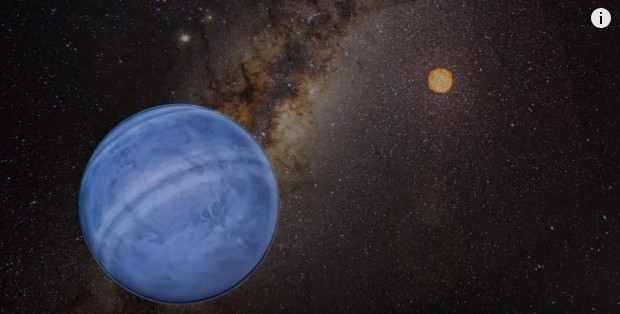 Mike Brown, a planetary astronomer at Caltech University, originally concluded that Planet Nine most likely exists after studying the behaviors of six objects in the Kuiper Belt — the large cloud of icy bodies that orbit the Sun beyond Neptune, The Verge reports.

The objects move in such a way that suggests some large, distant object has affected their orbits, according to Brown and a colleague. They claimed their research was the best evidence yet for Planet Nine. Though no one has observed this planet directly, there’s been speculation about its existence for decades.

Now Brown is claiming that another Kuiper Belt object supports his theory. The object shares some of the same behavior as the other six Kuiper Belt bodies, suggesting it has also been pushed by a large planet that is between 200 and 1,200 times the distance from the Sun to Earth. The object was discovered by the Canada France Hawaii Telescope, which is conducting the Outer Solar System Origins Survey (OSSOS); information about its movements were presented recently by astronomer Michele Bannister at the SETI Institute.