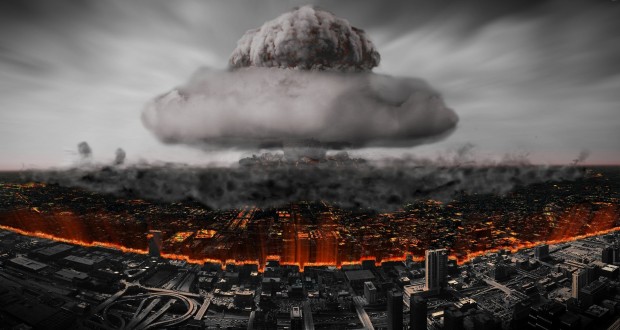 A video released by North Korea has depicted a nuclear attack on Washington, as an angry Pyongyang continued to hit out against joint military drills between South Korea and the United States, Al Jazeera reports.

The four-minute state media video – titled “Last Chance” – showed a digitally created scene of a missile being fired from a North Korean submarine and wiping out the US capital.

Pyongyang, which says the military drills are a dress rehearsal for an invasion, was angered when South Korean media reported that the exercises included training for a “decapitation strike” on the North’s top leaders.

It should be recalled that North Korea fired five short-range projectiles into the sea off its east coast on Monday, South Korea’s military said, amid heightened tension over the isolated country’s nuclear and rocket programs.