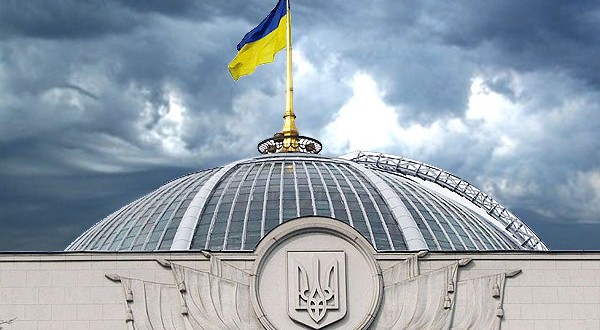 Three  factions of the Ukrainian parliament (the Verkhovna Rada) – the Bloc of Petro Poroshenko, the People’s Front and the Batkivschyna Party – have agreed to form a new coalition, said the head of the Radical Party’s faction Oleh Liashko, Joinfo.ua reports with reference to Interfax-Ukraine.

“They’ve agreed that a new coalition is scheduled to meet at noon [on Tuesday]. The coalition will include the Bloc of Petro Poroshenko, the People’s Front, and Batkivschyna. As our proposals haven’t been taken into account, the Radical Party will remain the opposition,” Liashko told reporters after consultations between the Verkhovna Rada’s factions and groups and the Ukrainian president on Monday evening.

Head of the People’s Front faction Maksym Burbak in turn confirmed that the founding meeting of the new coalition’s members would take place on Tuesday noon. All MPs from the Poroshenko Bloc, the People’s Front, and Batkivschyna are scheduled to meet.

“[They will get together] to form a coalition in the end and start working on the prime minister’s candidacy, Cabinet members and an action plan of the future government,” he said.

It should be recalled that today the Ukrainian parliament has voted to dismiss the Prosecutor General Viktor Shokin.