Shares
As reports the Russian news agency, referring to the U.S. Embassy in Russia, CIA Director John Brennan visited Moscow to discuss the ceasefire in Syria and a political settlement in the country, which should be accompanied by the departure of President Bashar Assad 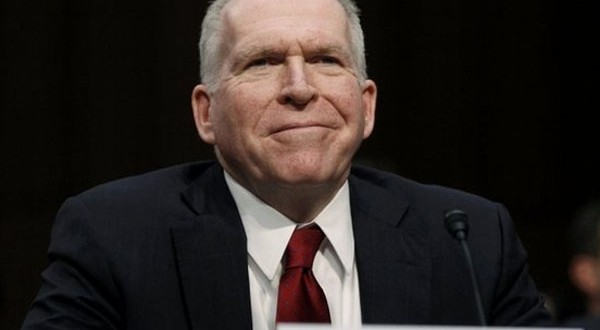 “Brennan’s visit and the beginning of the withdrawal of most of the group (of Russia’s Air Forces) from Syria are not bound”, – Syromolotov said. He also noted that the head of the CIA met with representatives of the Ministry of Foreign Affairs of Russia.

The administration of the Russian president noted that Brennan did not contact the Kremlin. A spokesman for the head of state, Dmitry Peskov, has advised journalists to turn to special services – FSB.

According to RIA Novosti, William Stevens, the spokesman of US Embassy in Russia said in addition to issues of compliance with the truce in Syria, CIA Director raised the issue of the President Assad’s departure.

“Director Brennan visited Moscow in early March, so that during his contacts with government officials to emphasize the importance of Russia and the Assad regime adhere to their obligations under the ceasefire in Syria”, – said Stevens.

According to him, Brennan also “reiterated the US position on the full support of the political transition process in Syria and the need of Assad’s departure, in order to ensure a transition that will reflect the will of the Syrian people.”