Shares
The World Bank estimates that Ukraine's GDP contracted by 10% in 2015, but predicted GDP growth in Ukraine in 2016 at 1% 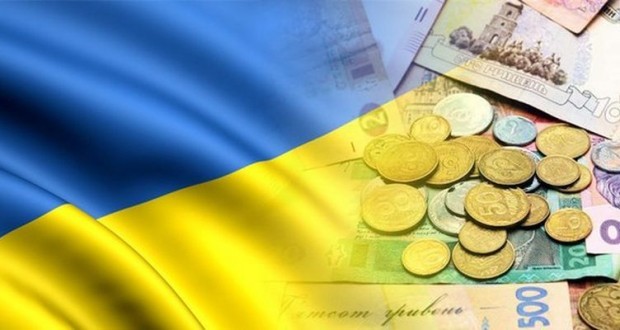 The World Bank has estimated that Ukraine’s GDP contracted by 10% in 2015, and has maintained its forecast for GDP growth in Ukraine in 2016 at 1%, said Qimiao Fan, World Bank Country Director for Belarus, Moldova, and Ukraine, during the presentation of a new economic review and macroeconomic forecast for Ukraine, UNIAN reports.

He also noted that the contraction of Ukraine’s economy and GDP by 10% last year was due to the unprecedented shocks associated with ongoing hostilities in Ukraine’s east, decline in prices on the global commodity markets, as well as the fiscal deficit and inflation.

He compared Ukraine to a cyclist moving uphill, who must constantly pedal to keep from falling.

It should be recalled that the National Bank of Ukraine has estimated the decline in GDP in Ukraine in 2015 at 10.5%, while the Ministry of Economic Development and Trade forecast 10.4%.